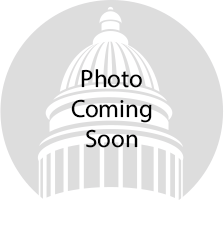 David A. Mervine is an associate Attorney of Southeast Law Group, P.A. He has been admitted to practice Law in the State of Florida and has been practicing Civil Litigation since 2014.  David graduated from Stetson University College of Law in 2012 and is a recipient of the William F. Blews Pro-Bono Service award. He has been involved in pro-bono and public service projects in the United States and has devoted over 1000 hours serving low-income populations in the State of Florida. Internationally he facilitated the implementation of a pre-school program benefiting orphans while attending a language school and cultural immersion in Antigua, Guatemala.