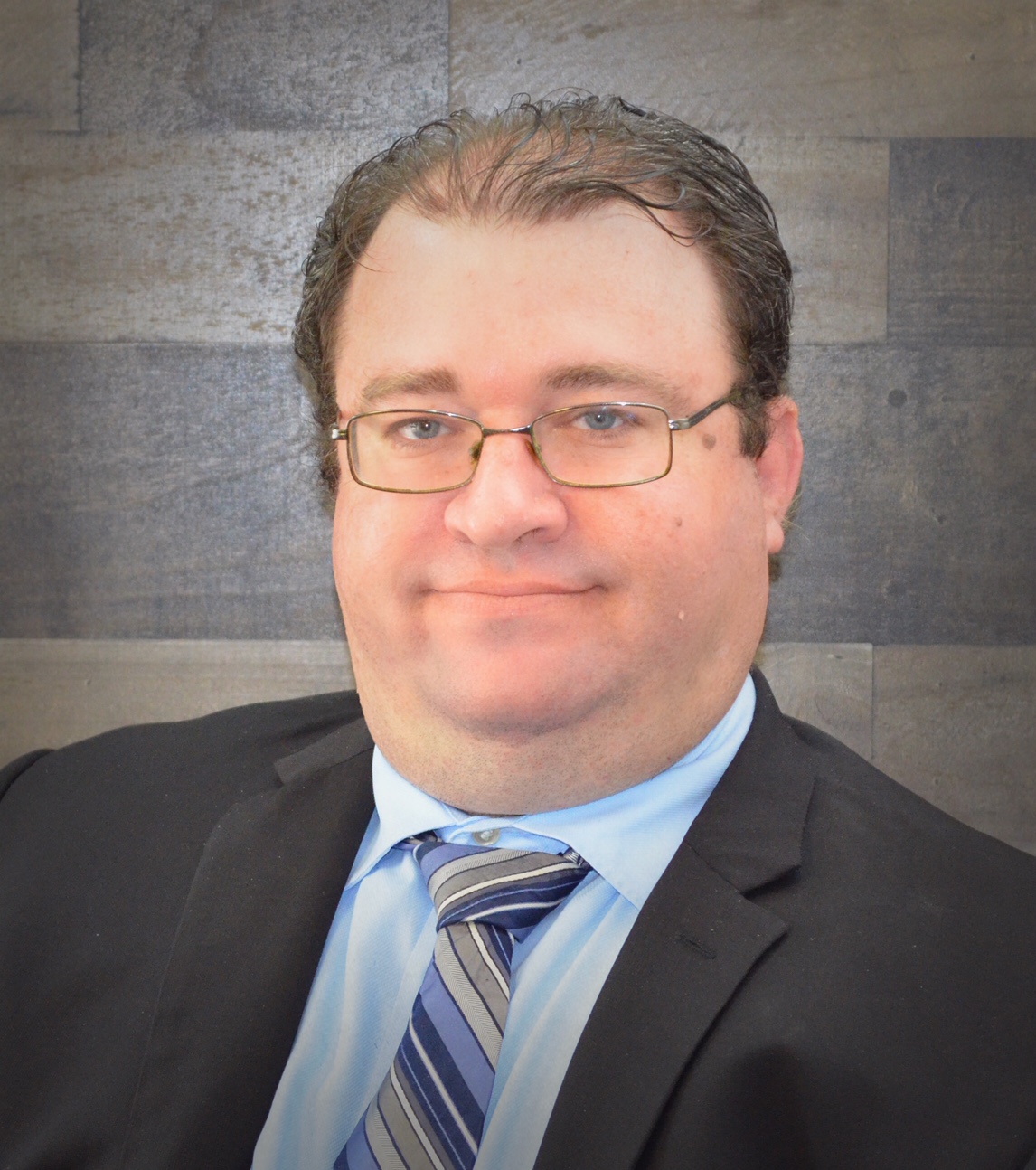 Dennis Frantzman is the Managing Partner of the St. Petersburg, Florida office of Southeast Law Group. His practice focuses on the defense of insurance carriers in regard to claims made under both residential and commercial insurance policies.

A graduate of the Pennsylvania State Dickinson School of Law, Dennis has spent more than thirteen years in the defense of insurance carriers in both first- and third-party insurance claims. Dennis began his career in the defense of architects and engineers as it relates to third party claims made by a variety of claimants, including large residential developers, condominium associations and general contractors. As a representative of architectural and engineering firms throughout the State of Florida, Dennis was responsible for handling the legal defense of these firms throughout litigation. Dennis eventually expended his practice to also include the defense of lawyers, real estate agents, accountants and other similar professionals under their malpractice insurance policies in third party claims directly involved in litigation.

Over the last five years, Dennis has concentrated his practice on the defense of insurance carriers in first party insurance claims. This includes the defense of several different carriers throughout the Central Florida area in a large number of claims brought to litigation. Dennis has experience handling claims involving wind and hurricane, hail, water, theft and variety of other claim types made by home and commercial property owners under their insurance policies. Dennis has been involved in all aspects of first party property insurance process, from conducting examination under oath through to representing carriers on all aspects of litigation, up to and including trial. Based upon his work with insurance carriers, Dennis has been identified as a Rising Star by Super Lawyers Magazine for the years 2010, 2011, 2017 and 2019.

Dennis is licensed to practice law in the State of Florida and within the United States District Court for Middle District of Florida.