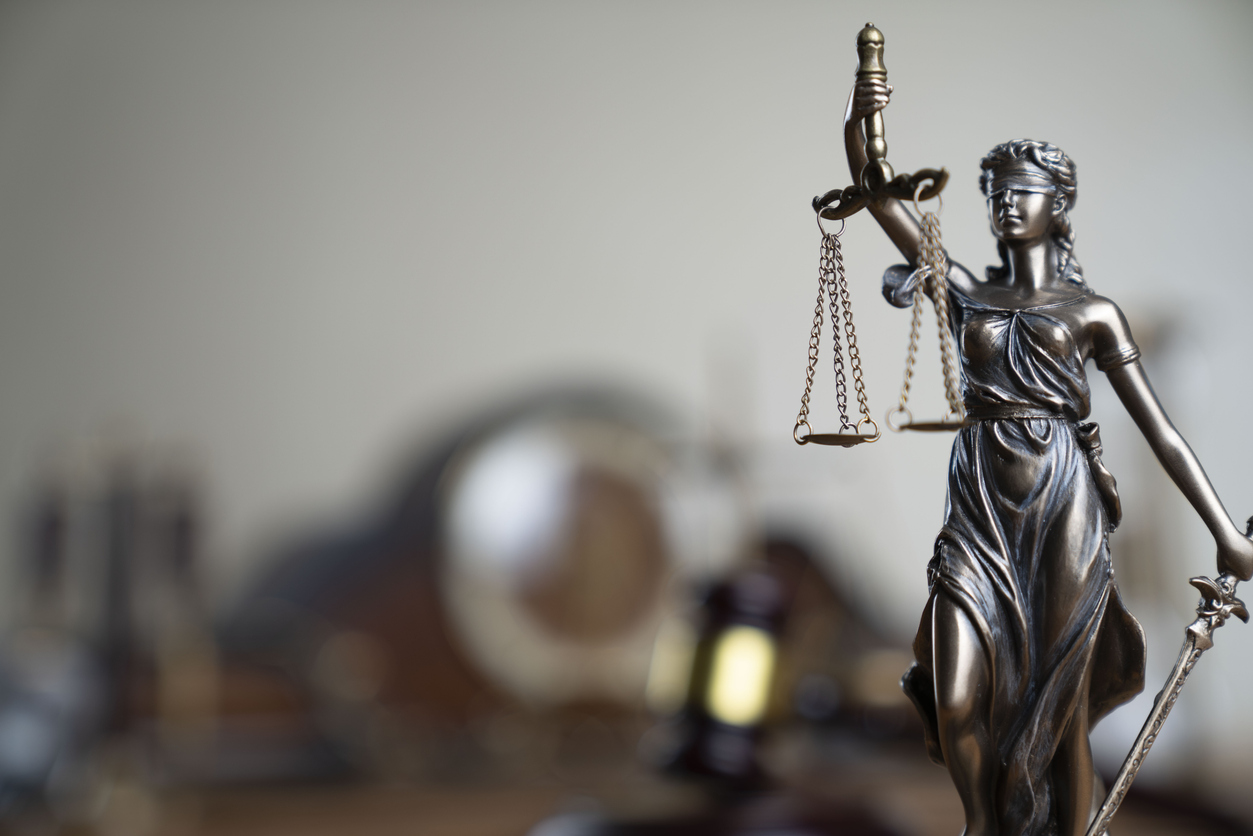 by adminPosted on October 15, 2020
Posted in Actus Curiae

In this case the Eleventh Circuit Court of Appeals addresses what constitutes “direct physical loss” that triggers coverage.  Specifically, the Court considered whether dust and debris generated by road construction is direct physical loss, and held that it is not.

The Southern District of Florida had excluded the opinions of Plaintiff’s experts and granted the Defendant Sparta’s Motion for Summary Judgment. Mama Jo’s is a Miami restaurant where “interior areas are exposed to the elements” when its retractable awning, wall, and roof system is opened. There was nearby road construction for about a year and a half in the “general vicinity of the restaurant.” “During that time, dust and debris generated by the construction migrated into the restaurant.” The establishment remained open, but customer traffic decreased and the restaurant had to clean daily using its “normal cleaning methods….”

The all-risk insurance policy covered “direct physical loss of or damage to Covered Property … caused by or resulting from any Covered Cause of Loss.” “Covered Cause of Loss” was defined as “Risks of Direct Physical Loss unless the loss is” excluded or limited. Likewise, the policy covered business income loss for necessary suspension of operations when the suspension is caused by “direct physical loss or damage” to the property.

The alleged damage included the cost to “clean and paint the restaurant” for approximately $16,000.00, $300,000.00 in lost sales, damage to the restaurant’s awning and retractable roof system, and HVAC repairs. Sparta denied the claim because there was no physical damage to the property and it was “questionable whether a direct physical loss occurred.” The restaurant sued, adding to the claimed damage its audio and lighting systems. Sparta filed a Motion for Summary Judgment  and a Motion in Limine to exclude the testimony of the restaurant’s experts. The district court excluded the restaurant’s expert opinions regarding the awning, roof, HVAC, audio and lighting systems as based upon “methodologies on the issue of causation [that] were unreliable or nonexistent.” Without the experts’ opinions, the restaurant could not prove the construction dust and debris from 2014 caused the “new” damages first claimed in 2018 and the court granted the Motion for Summary Judgment.

On appeal, the 11th Circuit found the restaurant’s experts used unreliable methodologies and provided testimony that was speculative, unexplained, or unsupported. The Court noted the opinions were based upon visual inspection only and there was lack of testing. In addition, the 11th Circuit upheld the summary-judgment because cleaning and painting costs did not constitute direct physical loss. It followed that the restaurant did not suffer “a direct physical loss of or damage to its property during the policy period” and thus did not have a claim for loss of business income.