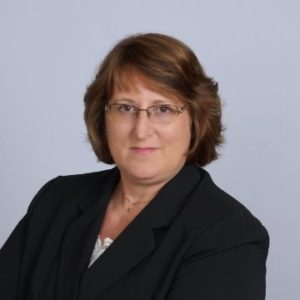 Marjorie Salazar is a partner with Southeast Law Group, P.A.  Her practice area includes first party property insurance coverage disputes, including residential and commercial claims. Prior to attending law school, Marjorie was in the tenth class of women to graduate from West Point and served four years in the Army as a Military Police officer, including during Desert Storm. She is admitted to practice in Florida, Louisiana, and Texas. She began her legal career in New Orleans representing insurance companies in hail claims. She began practicing in Florida in the wake of the 2005 hurricane season and in Texas after Hurricane Ike.  She has handled countless claims involving hail, hurricanes, fire, and water, and has also worked on numerous third-party coverage cases, at both the trial court and appellate levels.