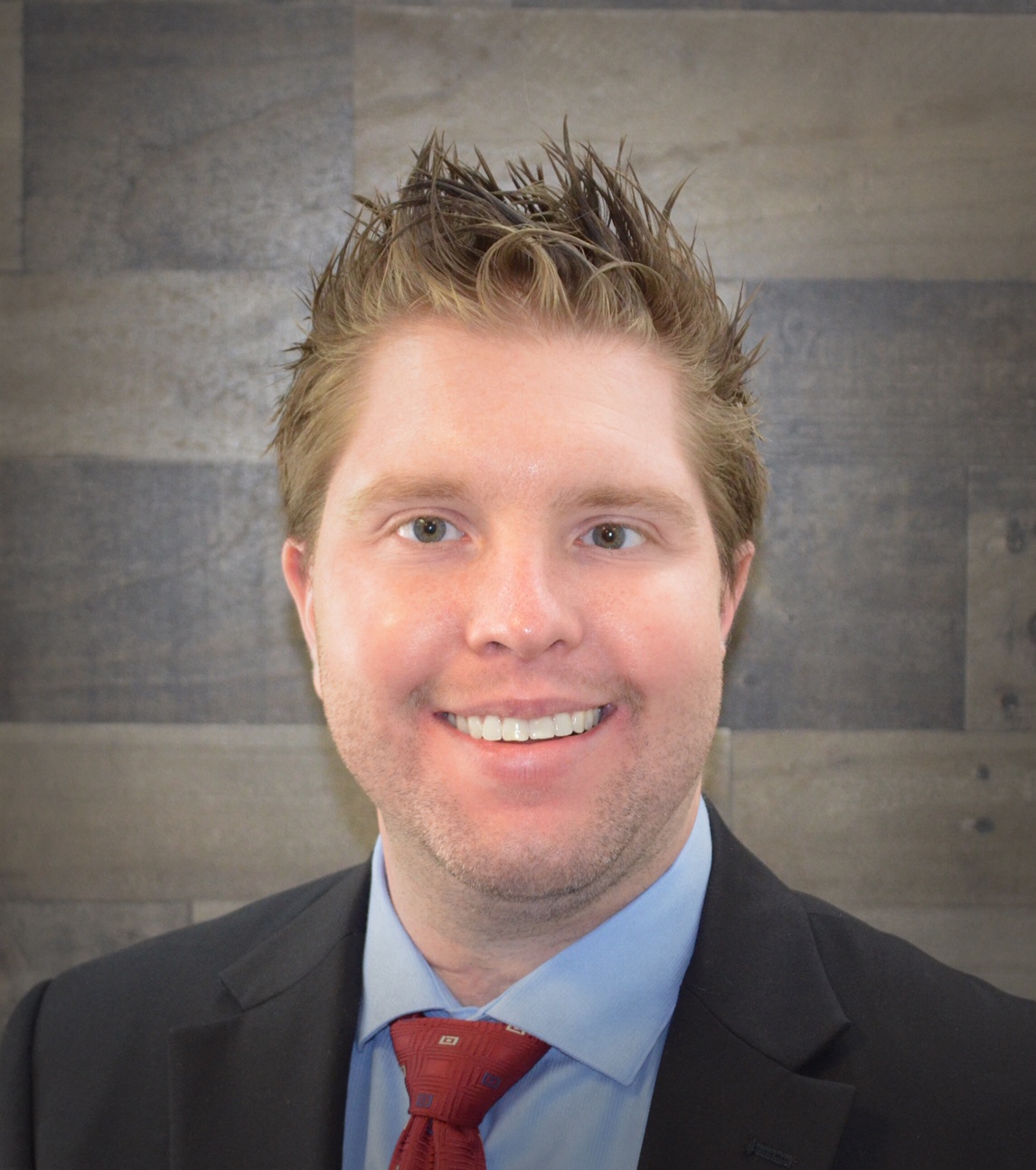 Oliver Bryce Clark “Bryce” is an associate in the firm’s St. Petersburg, Florida office. He focuses his practice on the defense of first-party property insurance claims, including those in which fraud is suspected. Prior to attending law school, Bryce matriculated through the University of Richmond, where he double majored in Philosophy and Leadership Studies. While at Richmond and as the result of his notable academic performance, Bryce was inducted into the Philosophy Honor Society; was selected to study law for a summer semester at Cambridge University in the United Kingdom; and was chosen as a member of the University’s “ethics bowl” team, which argued philosophical questions at various competitions held throughout the country.

Following graduation, Bryce attended Stetson University College of Law, where he earned his Juris Doctor and received the William F. Blews Pro-Bono Service Award for excellence in community service. After passing the Florida Bar, Bryce developed a strong base in litigation and oral argument through his years as a consumer bankruptcy and personal injury attorney. In his bankruptcy practice, Bryce argued several cases in front of Federal Bankruptcy Judges, obtaining numerous favorable results for his clients. In his capacity as a personal injury attorney, Bryce successfully fought insurance carriers on behalf of those who had suffered catastrophic injuries. He thus brings a unique “across the aisle” perspective to his defense work, together with tenacity and a strong work ethic.