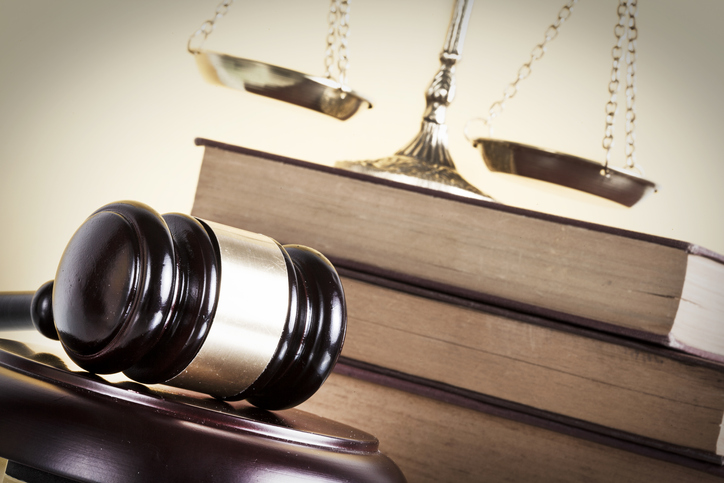 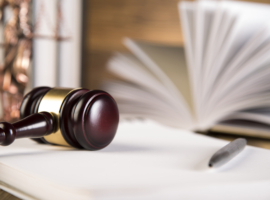 Posted in Actus Curiae
by seladminPosted on August 18, 2019April 8, 2020
Summary of Case by Oliver Bryce Clark, Associate Attorney Faced with an appeal from the…