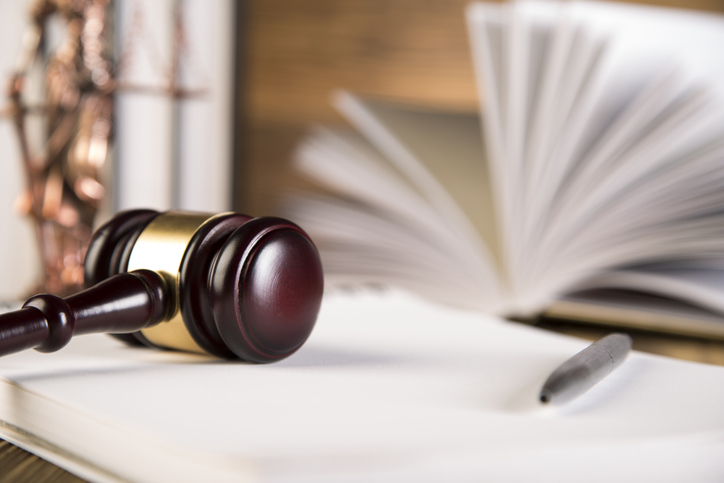 FACTS OF THE CASE:

On July 11, 2018, the insureds filed this lawsuit for a breach of contract. The complaint alleges Liberty Mutual Breached the policy by denying the claim and refusing to pay the full amount of damages sustained to the insureds’ property. Liberty Mutual raised as an affirmative defense that the insureds failed to provide prompt notice as required under the policy.

Liberty moves for summary judgment on this affirmative defense, because the insureds’ failure to provide prompt notice of the claim breached the policy and materially prejudiced Liberty Mutual’s investigation of the claim, which abrogated its obligation to pay under the policy. Liberty Mutual also argues it is entitled to summary judgment because the damages are not covered under the policy.

The question of whether an insured’s untimely reporting is sufficient to result in the denial of recovery under the policy requires a two-step analysis. The first step is to determine whether the insured provided timely notice. If the notice was untimely, prejudice to the insurer is presumed, but that presumption can be rebutted.

COURT’S REASONING FOR ITS HOLDING:

When a party fails to properly address another party’s assertion of fact, the court may treat that fact as undisputed in resolving a motion for summary judgement. The court found that the eight-month delay in reporting was unreasonable, and therefore, the insureds did not provide “prompt notice” as required as a matter of law. Because Liberty Mutual was not given prompt notice of the claim, there is a presumption of prejudice. The insureds failed to provide any admissible evidence to rebut this presumption so Liberty Mutual was entitled to summary judgement.

Posted in Actus Curiae
by K DavisPosted on May 23, 2022
By: Allison J Van Fleet District Court of Appeal of the State of Florida, Fourth…

Posted in Actus Curiae
by K DavisPosted on April 26, 2022
By: David A. Mervine United States District Court for the Southern District of Florida 2022…